If the 2017 Chrysler 300 in Bozeman, MT can prove anything, it is that the days of the powerful, full-size passenger sedan are far from over. The 2017 Chrysler 300 is well-equipped at each of its trim grades featuring a responsive engine and one of the most impressive displays of connectivity options in its class. Independent reviews have praised the current Chrysler 300 for its nearly silent cabin as well as building the passenger cabin with very refined materials. Additional points were picked up for the car's infotainment system being particularly easy to use. All-wheel drive can also be equipped to handle slippery roads.

Four trim grades exist for the 2017 Chrysler 300 in Bozeman, MT: 300 Limited, 300S, 300C and 300C Platinum. The base 300 Limited trim starts potential buyers off with one of the most impressive lists of standard features. Equipment like a rearview camera, keyless entry, keyless ignition and dual-zone climate controls are included. Even at the entry-level of the 2017 Chrysler 300, buyers will be getting leather upholstery and heated front seats. The sedan's infotainment system comes with a pair of USB ports, Bluetooth and the ability to pair the whole system with applications from Apple CarPlay and Android Auto. High definition and satellite radio are also supported.

The performance capability of the 2017 Chrysler 300 starts with its base powertrain, a 3.6-liter, V-6 engine making 292 horsepower and 260 pound-feet of torque. A 300S model uses the same engine, but with some tuning changes, the power output is raised to 300 horsepower. In addition to being the standard engine for the base trim of the 2017 Chrysler 300 in Bozeman, MT, it can be equipped on the other three versions as well. The base engine can push the 2017 Chrysler 300 from zero-to-60 mph in fewer than seven seconds, more than quick enough for the car to be praised by independent reviewers. For maximum performance, a V-8 upgrade can be chosen on higher trim grades. 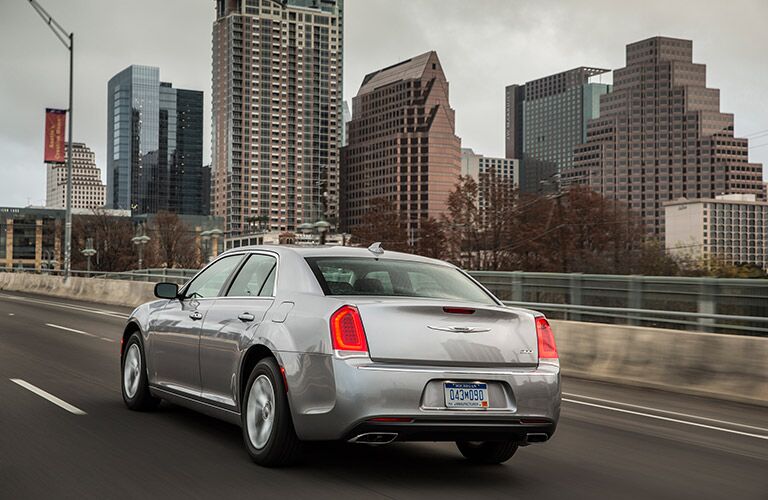 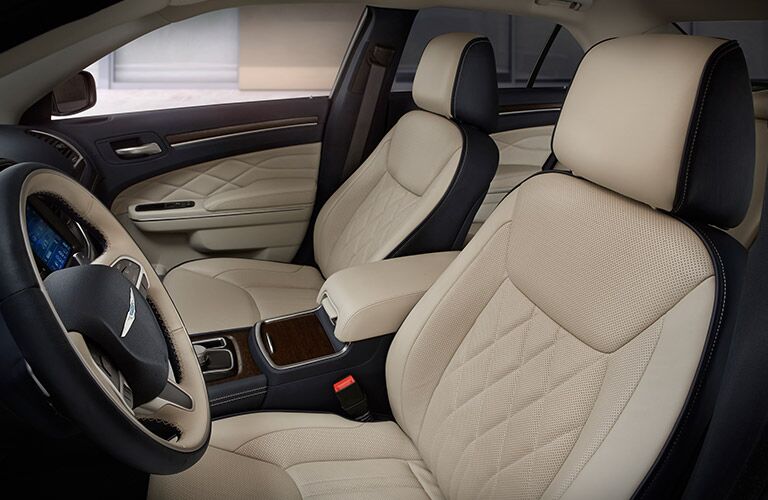 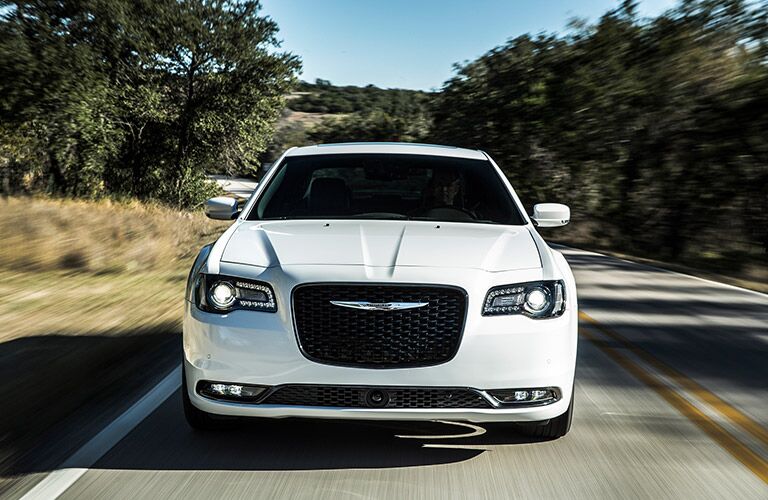