In the world of highly competent three-row crossover SUVs, the 2017 GMC Acadia in Bozeman, MT offers Billion Auto Group customers a few very special things. First, the 2017 Acadia is the first of a new generation of the premium crossover with a slimmer and lighter frame. The changes made by the automaker's design team have improved fuel economy as well as handling. Furthermore, the 2017 Acadia hosts a dynamic and advanced traction management system to help drivers safely travel on slippery roads. The interior of the 2017 GMC Acadia takes more than a few style cues from the brand's pickup truck lineup with a straightforward control layout and supportive seats for all passengers.

Compared to previous models, the 2017 GMC Acadia in Bozeman, MT is a few inches shorter but still offers more than enough cargo and passenger space to be competitive in a tightly packed market. The new GMC crossover SUV is about 700 pounds lighter than before, which has drastically improved maneuverability and fuel efficiency. Billion Auto Group customers can also choose the new All Terrain accessory package for the new 2017 Acadia. For more tech-savvy owners of the 2017 GMC Acadia, the GMC IntelliLink infotainment system continues to be a top model in the class with its compatibility with applications from Android and Apple smartphones.

The 2017 GMC Acadia in Bozeman, MT comes in four distinct trim grades, SL, SLE, SLT and Denali. Each of these versions host an increasing level of refinement and a more impressive list of equipment. Even the base SL has a number of features which could be considered premium add-ons with other vehicles in the class including heated mirrors, keyless ignition/entry as well as tilting and telescoping steering. The top-of-the-line Denali version of the 2017 Acadia offers a few exclusive features of its own like a hands-free liftgate and a customizable virtual gauge display.

Buyers of the 2017 GMC Acadia in Bozeman, MT have a pair of engine options to chose from. The standard powertrain setup is a naturally aspirated 2.5-liter, four-cylinder engine making 193 horsepower which is mated to a six-speed automatic transmission. For more performance and capability, a 3.6-liter, V-6 engine is available. In addition to producing more than 300 horsepower, this engine also comes with a special trailering package. 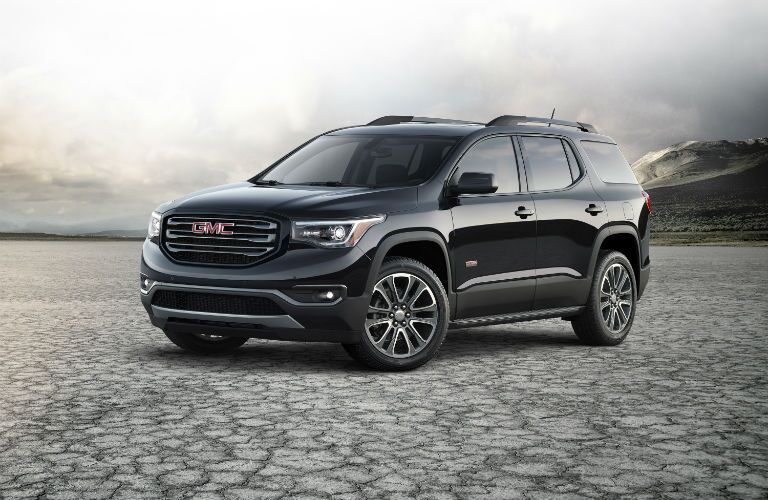 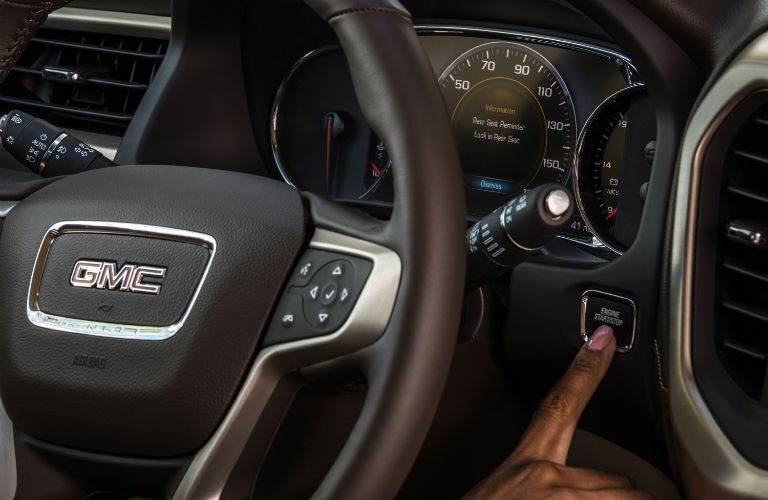 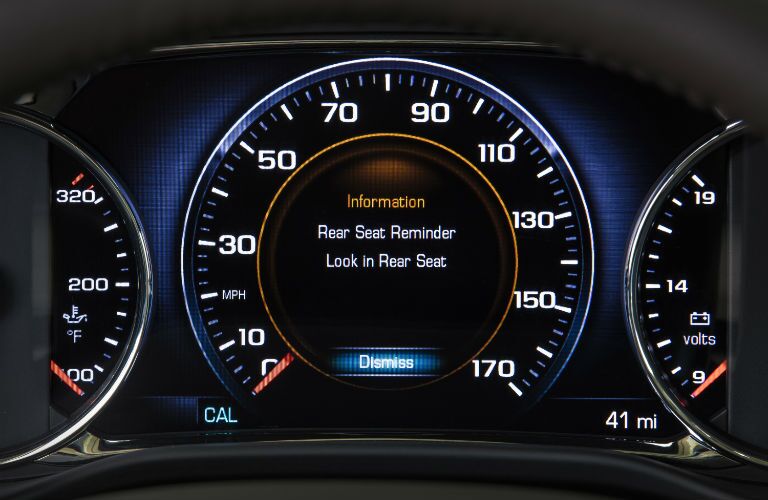