The crossover SUV class is filled with a number of compact models and ones that could be considered literal behemoths. Options for vehicles which split the difference are few and far between. However, that's exactly the space that the 2017 Buick Envision in Bozeman, MT was built to fill. From tip to tail the 2017 Envision is built with families in mind, combining a practical amount of space without being overwhelming and provides a long list of standard features and equipment. Introduced at the very end of the 2016 model year, the 2017 Buick Envision is still relatively new to buyers. Still, the automaker has introduced a pair of new trims for the current model year which comes with front-wheel drive.

Buick has really come on strong when it comes to the crossover SUV segment of the automotive industry. The 2017 Buick Envision in Bozeman, MT is a prime example of that success. Its two rows of seats with room for five passengers offers some of the best legroom measurements in its class. Additionally, those rear seats can easily accommodate adults. Features and equipment found with the 2017 Envision are divided into four groups, Convenience, Leather, Premium and Premium II. The Convenience group acts as the base level trim grade and is well-equipped in offering automatic headlights, LED running lights, fog lights and a hands-free liftgate with a programmable opening height.

Billion Auto Group customers will have a pair of engines to power their 2017 Buick Envision in Bozeman, MT. Buyers choosing the Convenience and Leather groups will be getting a naturally aspirated 2.5-liter, four-cylinder engine that is paired with a six-speed automatic transmission. These models of the Buick crossover SUV can produce up to 197 horsepower and 192 pound-feet of torque. Both Premium packages offer a turbocharged, 2.0-liter, four-cylinder engine with a peak power output of 252 horsepower and 260 pound-feet of torque. A more advanced all-wheel drive system is also standard on the Premium and Premium II trims.

Owners of the 2017 Buick Envision in Bozeman, MT will never be at a loss for cargo space. When the rear seats are up and deployed for up to three passengers, there will still be nearly 30 cubic-feet of storage capacity. For maximum storage and hauling, the back seat can be easily folded away to reveal a space measuring up to 57.3 cubic-feet. 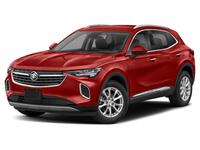 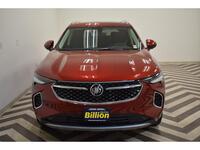 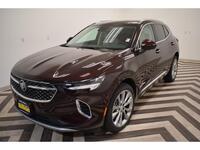 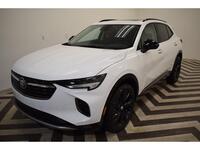 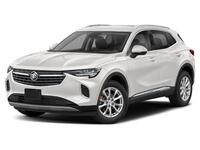 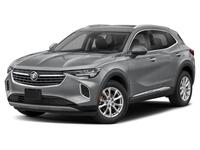 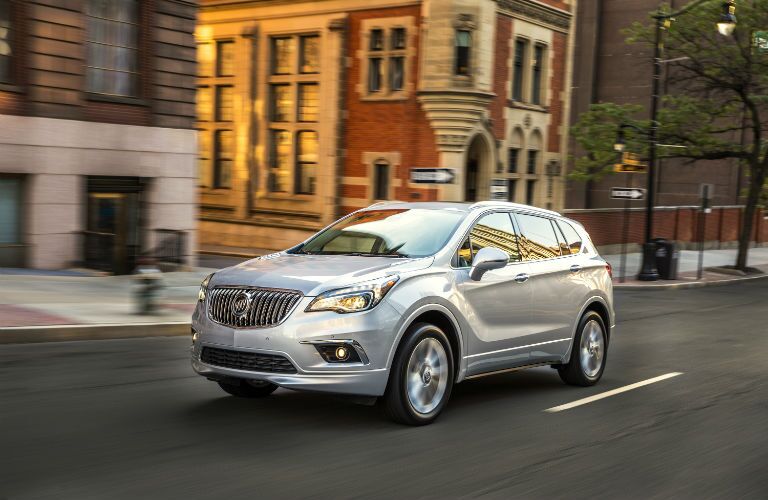 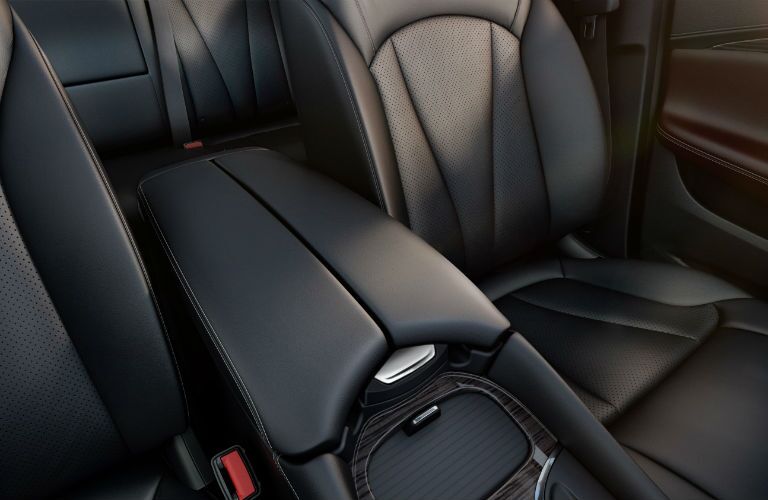 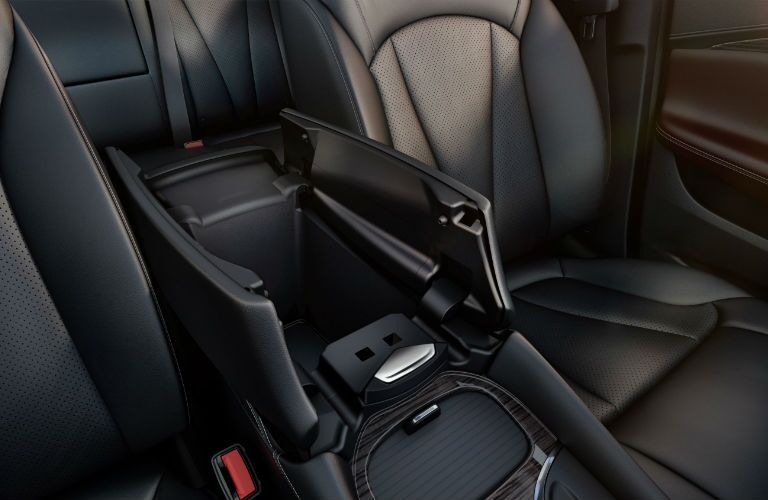