If you’re a regular reader of the Billion Auto Group Blog, you know that there are a lot of exciting things happening around the Nissan brand. While most, if not all of those things are centered around the manufacturer’s technology. So, is Nissan introducing a new electric vehicle? A Nissan announcement from the Toyota Motor Show seems to allude to a new electrified member of the family being proposed. The Nissan Ariya Concept is an electrically powered crossover SUV that displays some design language already in use as well as few things that could be implemented in future models. Let’s take a look at this potential new entry to the Billion Auto Group showroom.

“The Ariya Concept represents a strong collaboration between design and engineering,” Yasuhiro Yamauchi, representative executive officer, Nissan Motor Co., Ltd, said in press release. “It is the next stage of Nissan’s future design language as we embark on a new era for the company – the next stage in our evolution.” 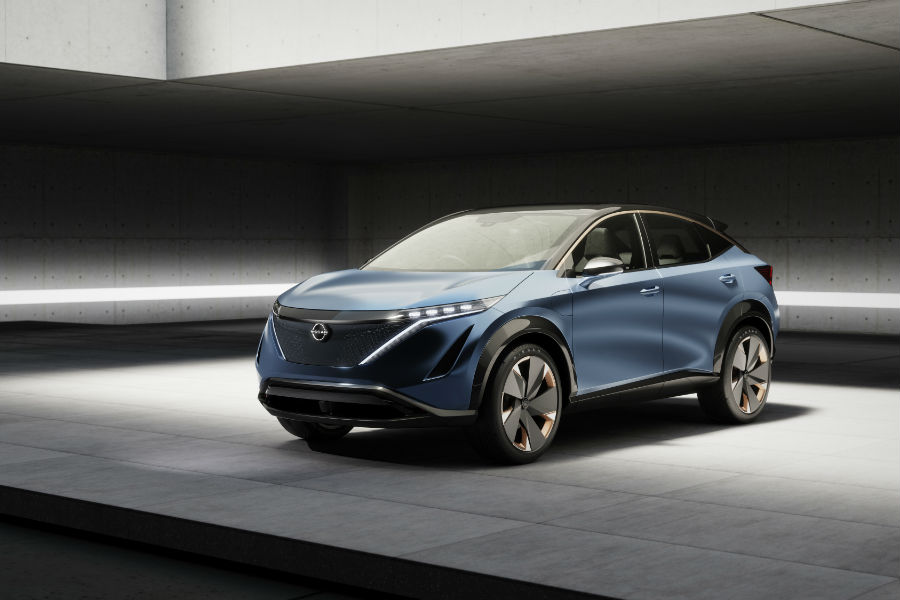 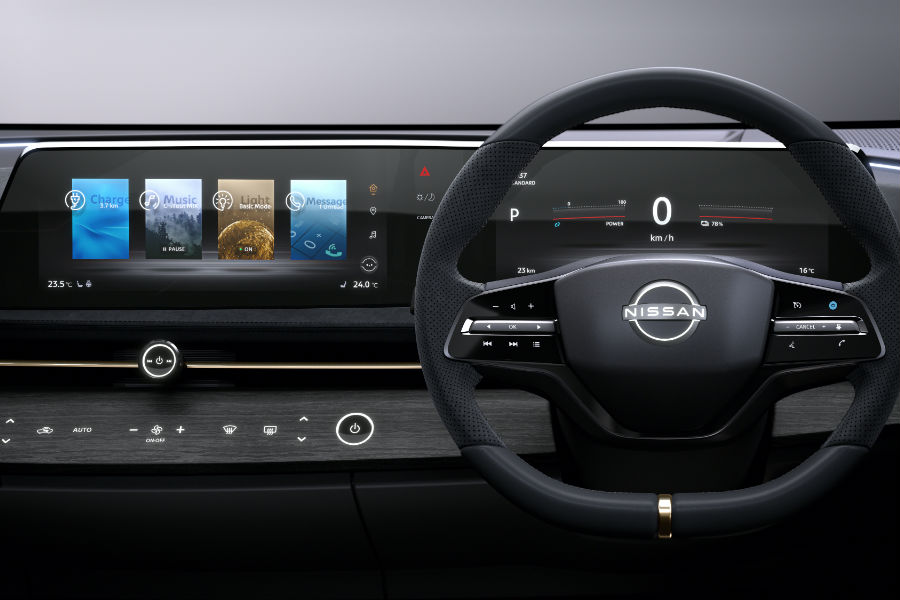 From a distance, the Aryia concept vehicle could easily be mistaken for a new generation Rogue or even a Juke. However, it doesn’t take many steps closer to realize this is something completely different. The clean exterior lines clue observers into a minimalist interior that is dominated by touchscreen and a single physical button.

It does take an extensive automotive background to realize the Aryia is something very special. As a potentially new Nissan EV platform, a pair of electric motors will replace the traditional gasoline-powered engine. The automaker is also touting the existence of a second-generation of the Nissan ProPilot system, which is reported to take several large steps toward fully autonomous driving. In fact, when the next-generation ProPilot system is engaged, the interior ambient lighting scheme changes for instant feedback.

If you don’t want to wait to see what Nissan vehicles have to offer, make an appointment with a Billion Auto Group product expert today.

Be confident in where you go in the 2020 Nissan Versa!

This entry was posted on Thursday, October 24th, 2019 at 8:40 pm and is filed under Nissan. You can follow any responses to this entry through the RSS 2.0 feed. You can skip to the end and leave a response. Pinging is currently not allowed.